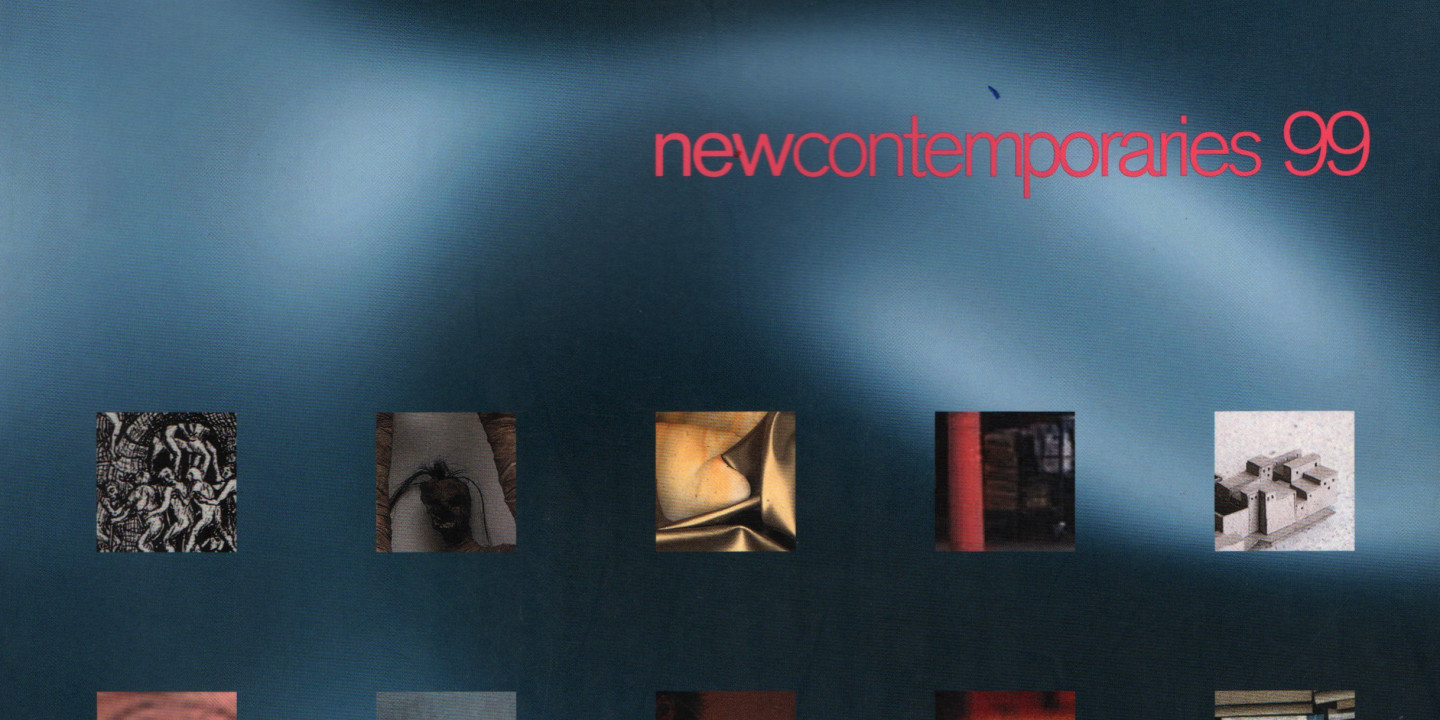 Carolyn Christov-Bakargiev (b. 1957) is an American writer, art historian and curator. She was the Artistic Director of dOCUMENTA (13) which opened in Kassel on June 9, 2012.

Previously, she was the director of the Museo di Arte Contemporanea di Torino at Castello di Rivoli in Turin until 2009, and chief curator of the same museum from 2002 to 2008. In October 2012 ArtReview magazine named her number one in their annual Power 100 list of the most influential figures in contemporary art. 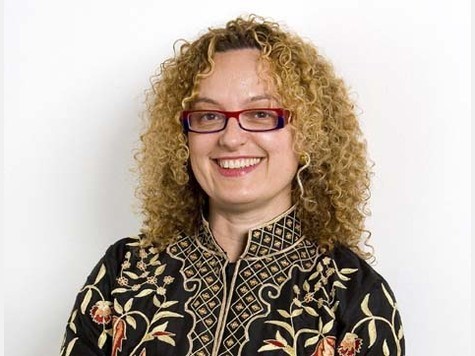 Keith Tyson (b. 1969) began working as an apprentice engineer making nuclear submarines after leaving high school at age 15. Deciding to pursue art, he gained admission to the Carlisle College of Art, England, graduating in 1990. He earned his M.A. in Alternative Practice at the University of Brighton, England in 1993.

Incorporating systems of logic, scientific methodology and chance into his artistic oeuvre, Tyson captivates audiences with his quest for comprehension, while evaluating the limits and infinites of his environment. Tyson has received numerous awards and became the 18th recipient of the prestigious Turner Prize. 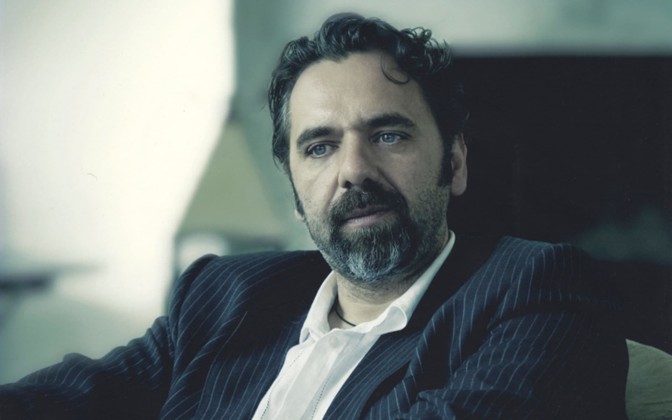 Susan Hiller (b. 1940) is an American-born artist who lives in London, UK. Her art practice includes installation, video, photography, performance and writing.

Beginning her artistic practice in the early 1970s, Hiller was influenced by the visual language of Minimalism and Conceptual art and now cites Minimalism, Fluxus, Surrealism and her study of anthropology as major influences on her work. 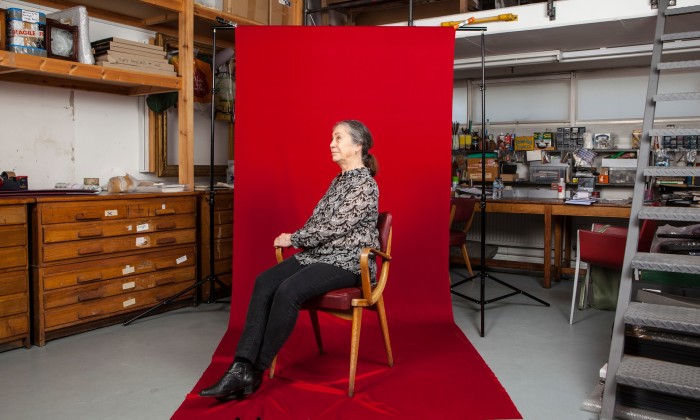