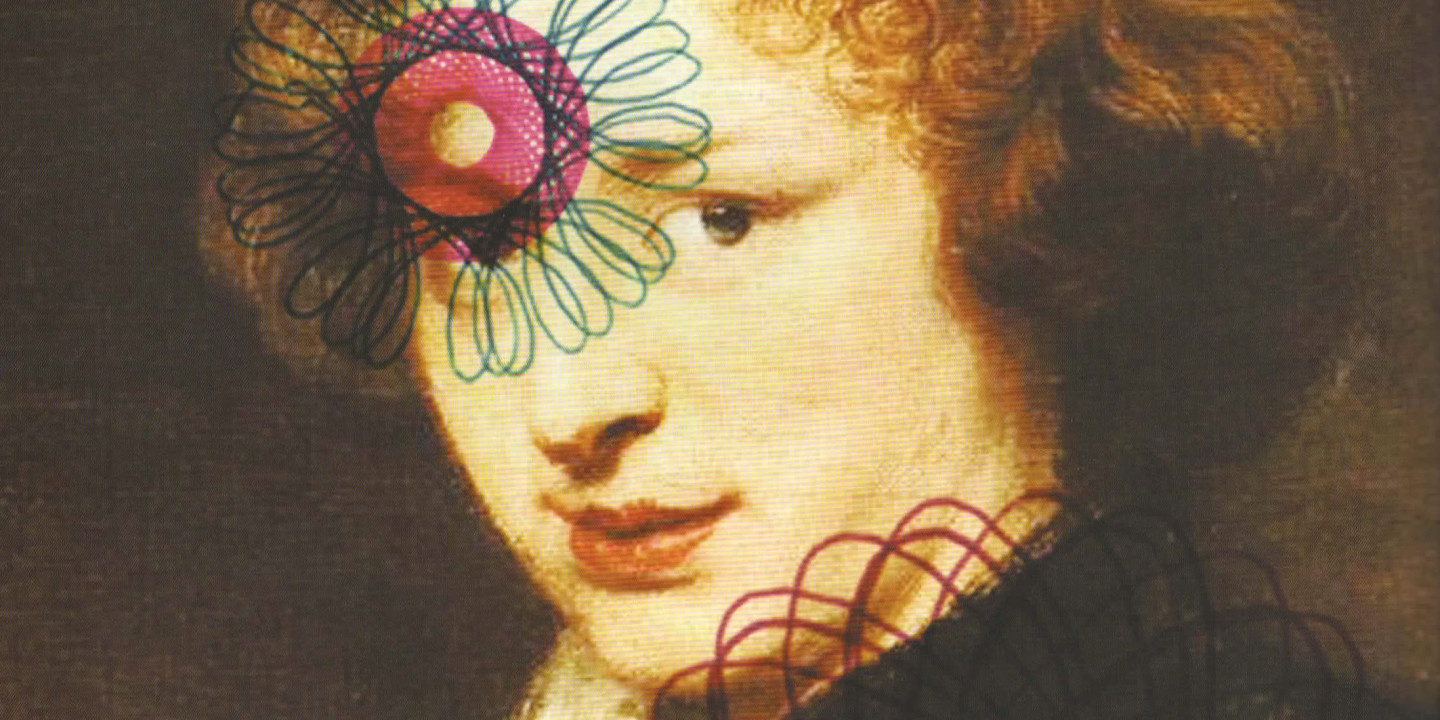 Cerith Wyn Evans (b. 1958) graduated from the Royal College of Art in 1984. He began his career as a video and filmmaker and worked as an assistant to the filmmaker Derek Jarman. During the 1980s Wyn Evans made short experimental films that have been screened in Britain and abroad. He also collaborated with choreographer Michael Clark. In the early 1990s, Wyn Evans began making sculpture and installation.

Wyn Evans has exhibited extensively in Europe and America including, in 1995, the Hayward Gallery, London, and The British School at Rome. More recently, Wyn Evans has had solo shows at the Kunsthaus Glarus, Switzerland (2001) and Georg Kargl, Vienna (2001). He presented his acclaimed work 'Cleave 00' for the first time as part of the Art Now series at Tate Britain in 2000 and followed this with 'Cleave 02' in Documenta XI, Kassel in 2002. 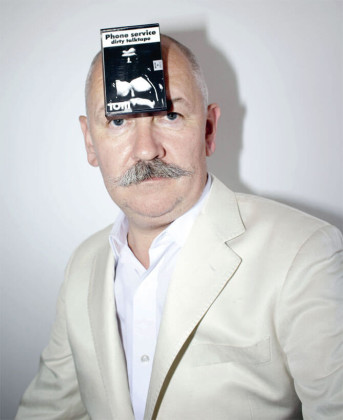 Throughout the 1990s Hayley Newman’s unique performance work has been deliberately varied; working with sound, text and photography both in collaboration and alone she has evolved a practice, that is both expressive and analytical of performance strategies and schema. 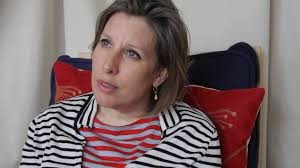 JJ Charlesworth has been writing about contemporary art since he left Goldsmiths college in 1996, where he trained as an artist.

He now writes regularly on contemporary art for magazines such as Art Monthly, Modern Painters and Contemporary in Britain, and ArtText in America, and has written on art for the Daily Telegraph . He teaches and lectures regularly at art colleges in London, and in 2003 was a selector for the Bloomberg New Contemporaries exhibition. 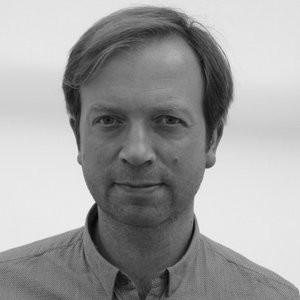 Rebecca Warren RA (b. 1965) is a British visual artist and sculptor, born in Pinhoe, Exeter. She is particularly well known for her works in clay and bronze and for her arranged vitrines. Warren's early sculptures were made primarily using clay. These pieces often depicted the nude female form and tackled themes of sexuality by making reference to other historical works and artists.

Warren's more recent works have included more sculptures made in metal media such as bronze and steel. In 2009 the Serpentine Gallery exhibited the first major solo survey of her work. In 2010, The Renaissance Society, in collaboration with the Art Institute of Chicago, presented Warren's first solo exhibition in an American museum. 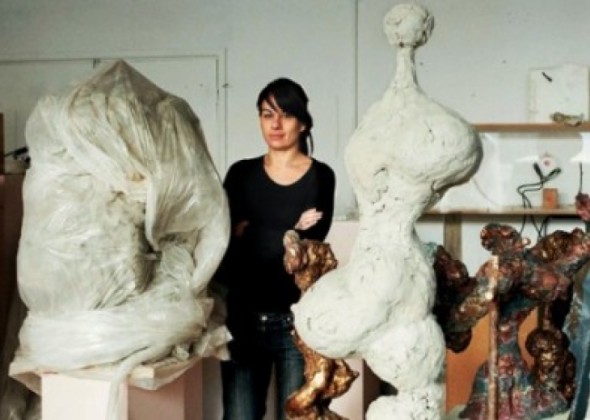