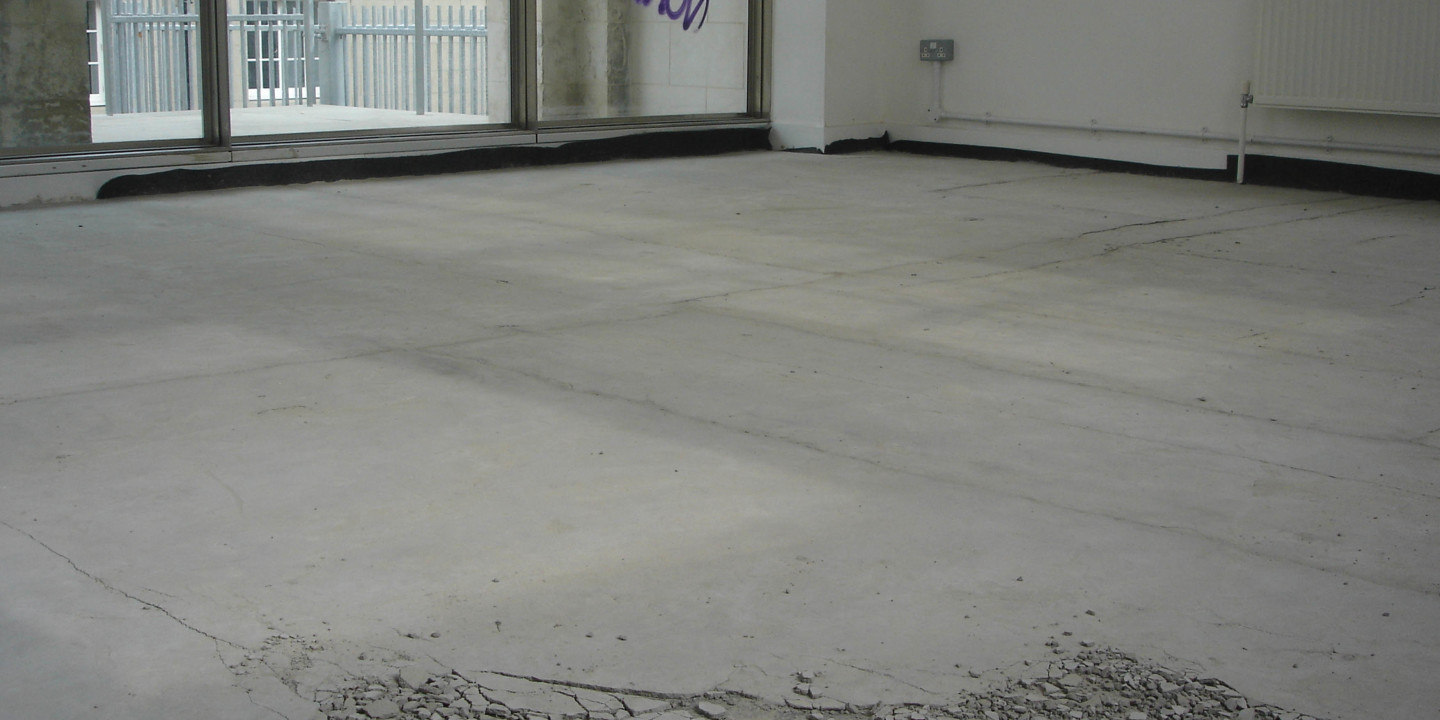 Alison has had numerous one-person exhibitions since 1970, including the Serpentine Gallery, London (1985), Museum of Modern Art, New York (1987/88), Tate Liverpool (1991) and at the Musee des Beaux Arts et de la Dentelles de Calais in 1996. Her most recent major solo exhibition was Contract at the Henry Moore Foundation (2000/01). Alison has also been involved in several major public commissions including Ambit, installed in early 1998 on the River Wear in Sunderland. 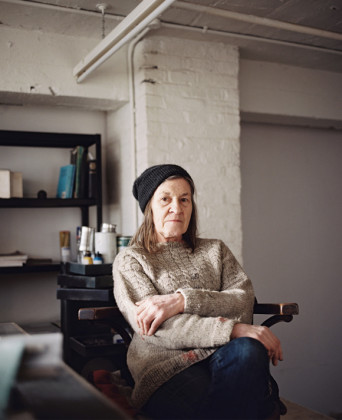 Angus Fairhurst (b. 1966) studied at Canterbury Art College and Goldsmiths College, London. In 1988 he participated in the ground-breaking group exhibition Freeze along with contemporaries including Damien Hirst, Gary Hume and Sarah Lucas.

Fairhurst’s work is often structured like an open-ended riddle, in which clues in the form of wordplay or visual puns are left unresolved. He is best known for his bronze gorilla sculptures and his collages of billboard advertisements and fashion magazines with the body and text removed, but he works across a range of media, from photography and painting to performance, video and animation. Appropriation is at the core of much of his practice. 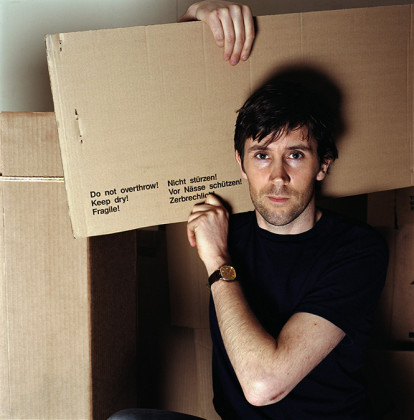 Paul Noble (b. 1963) studied at Humberside College of Higher Education (1983 - 86) and Sunderland Polytechnic (1982 - 83). He received a Paul Hamlyn Award for Artists in 2000 and his work is represented in public collections including, The British Council, FRAC des Pays de la Loire, Middlesborough Art Gallery, Museum of Modern Art, New York, Simmons & Simmons, and the Tate Gallery. 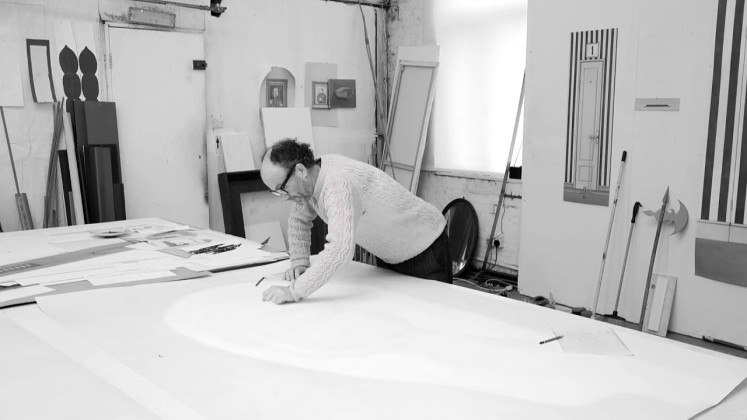