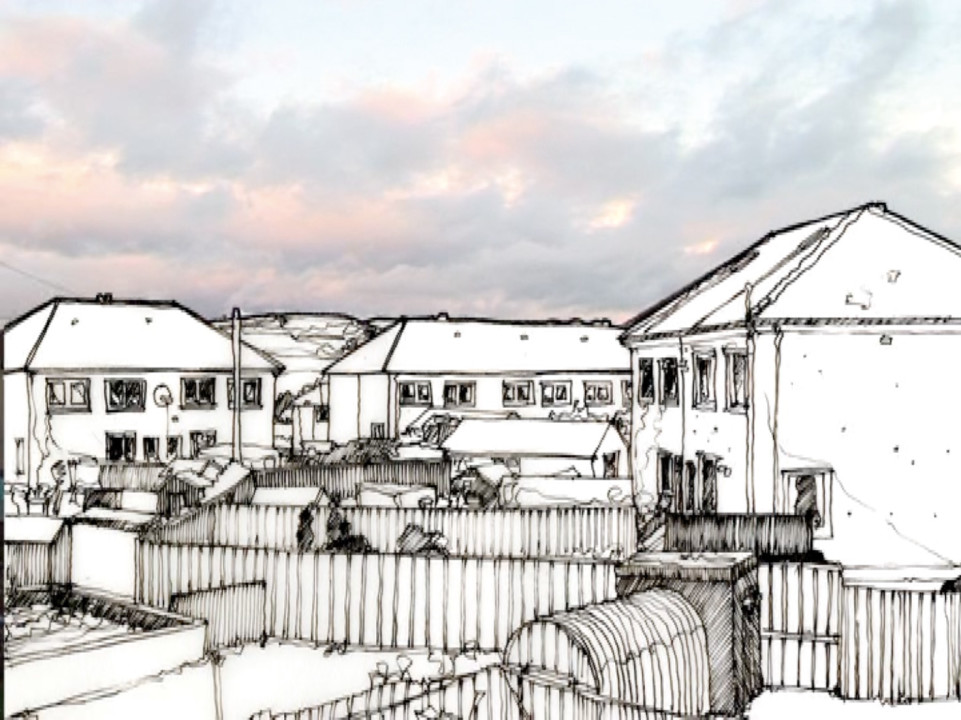 Selectors' Comments:
I like this because it looks at bad childhood memories as if at an insect down a microscope. It amplifies the absurdity that you always sensed as a kid when threatened by a bigger kid. The drawings are really taut and involving in their own way too.

For this American, anyway, Jason Nelson's Mon Then and Brian rendered my ears useless: I couldn't make out a word of the Scottish accent. But the eyes had it for sure: Nelson's mix of talking, floating photo head and lazily drifting clouds with action-figure animation and dooptydoo, black/white perspective townscape - not to mention the variable speed and intensity of Brian's inscrutable, smashed monologue and Python-esque sparring, made me cry laughing.

Artist's Statement:
Our sense of self is constructed from a collection of fluid cerebral narratives, brain recordings of our upbringing.

Forged by socio-economic context, family and friends and geographical placement. Informed by cultural Ideologies and opinions both offered and imposed. How I tell and reflect on them is how I define myself. 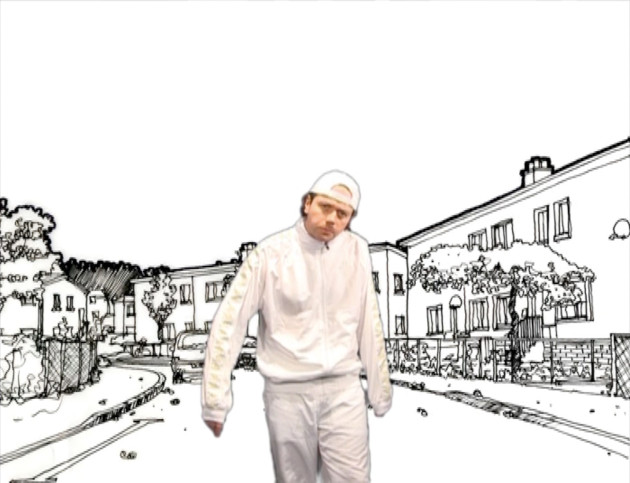