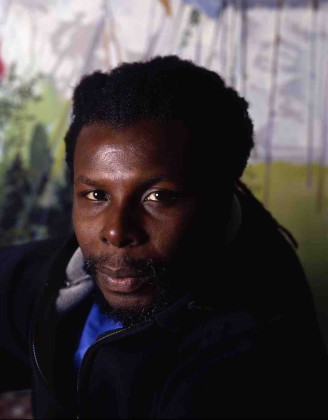 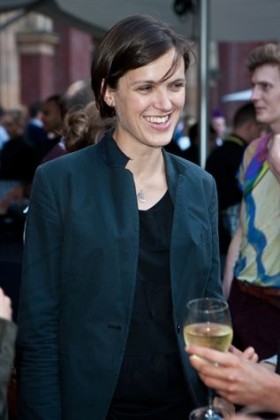 Simon Starling (b. 1967, Epsom, UK) currently lives in Copenhagen. Starling graduated from the Glasgow School of Art in 1992 and from 2003–2013 was Professor of Fine Arts at the Staedelschule, Frankfurt. Having been shortlisted for the 2004 Hugo Boss Prize, Starling won the Turner Prize in 2005. He represented Scotland at the Venice Biennial in 2003 and has exhibited widely with solo exhibitions including Simon Starling: Metamorphology, Museum of Contemporary Art, Chicago, IL and Project Gallery: Simon Starling, Pérez Art Museum, Miami, FL (both 2014); Open Stores #03, Staatsgalerie Stuttgart, Stuttgart; In Speculum, Monash University Museum of Art – MUMA, Melbourne and the Institute of Modern Art, Brisbane; Simon Starling, Modern Art Oxford; and Phantom Ride, Tate Britain (all 2013); and Project for a Masquerade (Hiroshima), Hiroshima City Museum of Contemporary Art, Hiroshima (2011). 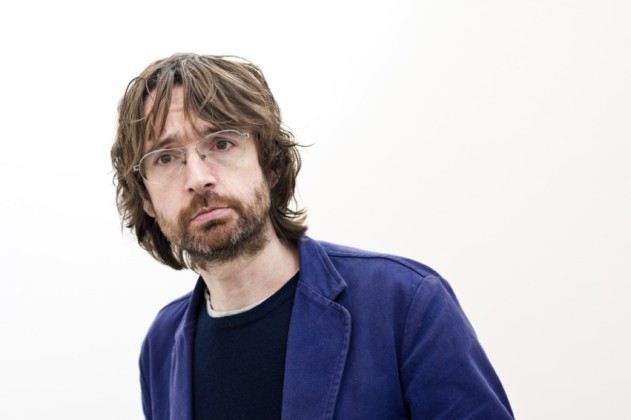