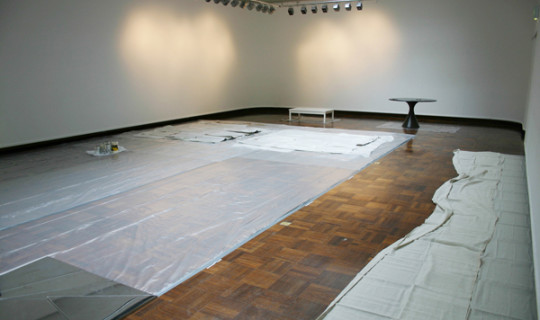 Cullinan Richards is a London-based artistic collaboration between Charlotte Cullinan and Jeanine Richards. Since 1997 they have been producing work ranging from painting to performance to film fusing personal histories with fiction so as to confront shared social and cultural issues. Recent solo exhibitions have included Girl Rider at Warwick Art Centre (2008), Objects from the Old Regime at Ritter/ Zamet (2005), Curating Degree Zero Archive at Imperial College (2005) and group shows have included Building Dwelling Thinking at Laura Bartlett Gallery (2008), Edge of the Real at Whitechapel Gallery (2004) and Summer Daze at South London Gallery (2005). In 2006, they have established Savage School Window Gallery, a gallery exhibiting works from a window in their studio on Vyner Street, London. Together they were on the panel of selectors for the Bloomberg New Contemporaries 2012.

Rebecca Heald is Director of New Contemporaries, an annual exhibition devoted to the work of recent fine art graduates in the UK. After graduating from the Courtauld Institute of Art she has held positions in the curatorial and education departments of various arts institutions such as the Hayward Gallery, Tate Britain and Sadie Coles. Previously she was the Arts and Features Editor at telegraph.co.uk and has published extensively on contemporary art. She is currently also on the board of the Liverpool Biennial.