Sounding Out Practice is a public programme of discussions and workshops at Camberwell College of Arts and live performances at the South London Gallery.

This symposium invites participants to consider the intersection of experimental music and sound art, and the contrasting and complementary ways in which musicians and artists use sound works.

The day opens with individual presentations and a panel discussion in which established practitioners discuss their experiences of experimental music in the arts, followed by an audience Q&A.

The discussion will be followed by a series of practical workshops led by artists, curators, composers and musicians. These DIY exercises for participants will be centred around various themes, looking at both the production and presentation of sonic forms, and aimed at emerging artists, musicians, curators, producers and writers creating a cross-section of discussions among the practitioners.

The day will conclude with live performances in the South London Gallery’s Clore Studio by experimental musicians and artists working with sound.

LISTEN BACK TO PANEL DISCUSSION

Emily Bick, deputy editor at The Wire, is a music writer, web and technology specialist, and media and cultural studies lecturer. Bick has also written for Frieze, The Quietus and The Financial Times.

Mira Calix is an award-winning artist and composer based in the United Kingdom. Music and sound, which she considers a sculptural material, are at the centre of her practice. Calix has been commissioned by and exhibited and performed works in many leading cultural institutions, festivals and ensembles internationally, most recently Bozar in Brussels, United Visual Artists, Lower Green, Norwich, National Arts Festival, Grahamstown, Sound UK, Historic Royal Palaces for The Tower of London, Somerset House, Hayward Gallery, Serpentine Galleries, the 1st Coventry Biennial, The Royal Shakespeare Company, UK in China 2015 cultural exchange program, Carriageworks, MONA, Performa, the Barbican, Art Basel, Lincoln Center, Manchester International festival and the London Olympics among others.

Shiva Feshareki is a London-born British composer/turntablist with Iranian Heritage. Her music addresses some of the most pressing questions concerning music and culture in our time. She is a highly versatile and diverse composer whose musical output encompasses a wide spectrum of resources and influences ranging from classical, mid-20th Century experimental electronics, and electronic dance music genres such as drum n bass and jungle. Her oeuvre includes orchestral, chamber, solo instrumental and vocal music, graphically or conventionally notated compositions with memorable and sublime harmonies, and cutting-edge electronic music which pushes conventional boundaries to uncharted dimensions.

Irene Revell is a curator and writer who works closely, often in ongoing ways, with artists who work across sound, text, performance and moving image. Much of her work since 2004 has been with the London-based organisation Electra. She is Visiting Curator on the MA Sound Arts, London College of College of Communication where she holds a TECHNE AHRCE scholarship for practice-based doctoral research on the 'feminist performance score' at CRiSAP. She is a trustee of Cinenova feminist film and video distributor, and has worked closely on the Her Noise Archive since its inception.

David Toop has been developing a practice that crosses boundaries of sound, listening, music and materials since 1970, encompassing improvised music performance, writing, electronic sound, field recording, exhibition curating, sound art installations and opera. It includes eight acclaimed books, including Ocean of Sound, Sinister Resonance, Into the Maelstrom, Flutter Echo and Inflamed Invisible. His solo records include New and Rediscovered Musical Instruments, Sound Body and Entities Inertias Faint Beings. His 1978 Amazonas recordings of Yanomami shamanism and ritual were released on Sub Rosa as Lost Shadows. He is currently Professor of Audio Culture and Improvisation at London College of Communication.

John Macedo is an artist and performer from London. He has incorporated everything from acoustic instruments and environmental sound to analogue and computer synthesis into recorded works, live performances, film, and sound installations. He has a pluralistic approach which explores and reveals the hidden potential in all sounds, environments and technologies, often in intimate, immersive and intuitive ways. He performs live solo and has collaborated with a wide variety of musicians and artists. He has performed and presented his work in the UK, Europe and the US. He also programmes SOLO:DUO:TRIO, a concert series at Cafe OTO, London.

Marijn Ottenhof graduated from the Royal Academy of Art, The Hague in 2014 (BA) and from the Royal College of Art, London in 2019 (MA). She took part in several international residencies including a three month project in a mental health clinic in New York and the ceramics postgraduate EKWC (European Ceramic Work Centre) in Oisterwijk, Netherlands. Her works and performances have been presented in shows in the Netherlands including the Stedelijk Museum in Amsterdam and artfair UNFAIR. In the UK her work has been presented at Somerset House, Gossamer Fog and Chalton Gallery. She works in a wide range of media, including performance, video installation, music and ceramics, exploring themes like trauma, memory, (science) fiction, rehearsals, the weird and the eerie. In her sound pieces she mixes distressed voices with the ominous sounds of industrial soundtracks and emotional synth riffs, reflecting anxiety and its antidote; the ecstasy of looping rhythms and dark beats.

rkss' work explores the politics and aesthetics of club culture, technology and queerness. Their latest album DJ Tools, released on Lee Gamble’s UIQ, is based on their live performances where they recontextualise EDM sample packs into fragmented computer music and was selected by Ruth Saxelby for Pitchfork Magazine as one of their top ten experimental albums of the year for 2018. Recent live performances include Mutek Montréal, ICA, Sonic Acts, Mutek Argentina, Cafe Oto and LUFF Festival, as well as DJ performances at Wysing Arts Festival, Volksbühne Berlin, FOLD, Moldrovina Milan and La Gaîté Lyrique. Robin delivered talks at the Tate and Goldsmiths and is currently a resident at Somerset House Studios.

We have collated a Sounding Out Practice Playlist listen here: 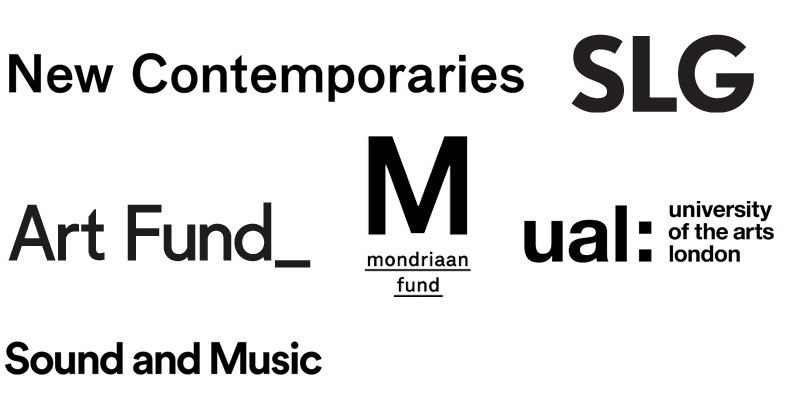 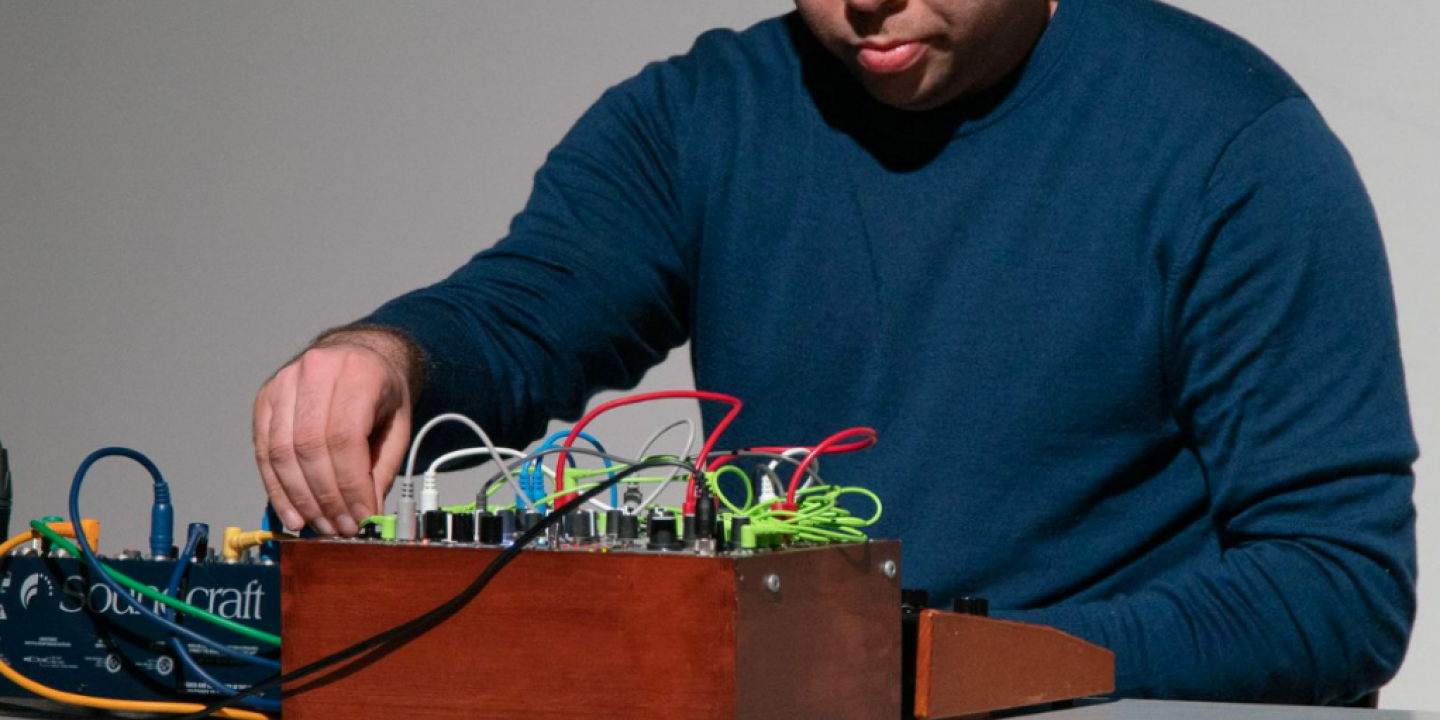