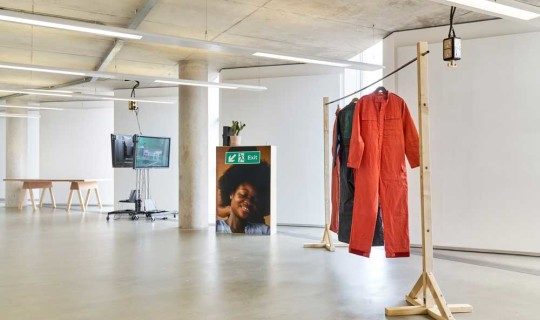 For the first time the national touring exhibition will launch from 14 July to 9 September 2018 at Liverpool School of Art & Design, Liverpool John Moores University. Forming part of Liverpool Biennial 2018, of which New Contemporaries has been an integral part since 1999, the exhibition will then tour to the South London Gallery.

BNC 2018 guest selectors Benedict Drew, Katy Moran and Keith Piper have chosen 57 artists for the annual open submission exhibition, which showcases some of the most dynamic work being made today.

Following the launch of the Bloomberg New Contemporaries 2018 exhibition at Liverpool John Moores University, artist collective Shy Bairns will be inviting audiences to contribute to an ongoing zine-making workshop.

Shy Bairns is a multi-disciplinary collective specialising in DIY arts publications and workshops. The four artists that make up Shy Bairns, Izzy Kroese, George Gibson, Erin Blamire and Eleanor Haswell state an interest in community, identity, Art World Politics and Real World Politics, and how print relates to all of these things.

Co-presented by New Contemporaries and Bluecoat- join us for a double bill of performances by Rosa Johan Uddoh and Tom Smith.

Both artists’ work has been shaped by television and these two unique performances deal with personal identity through the lens of the small screen. 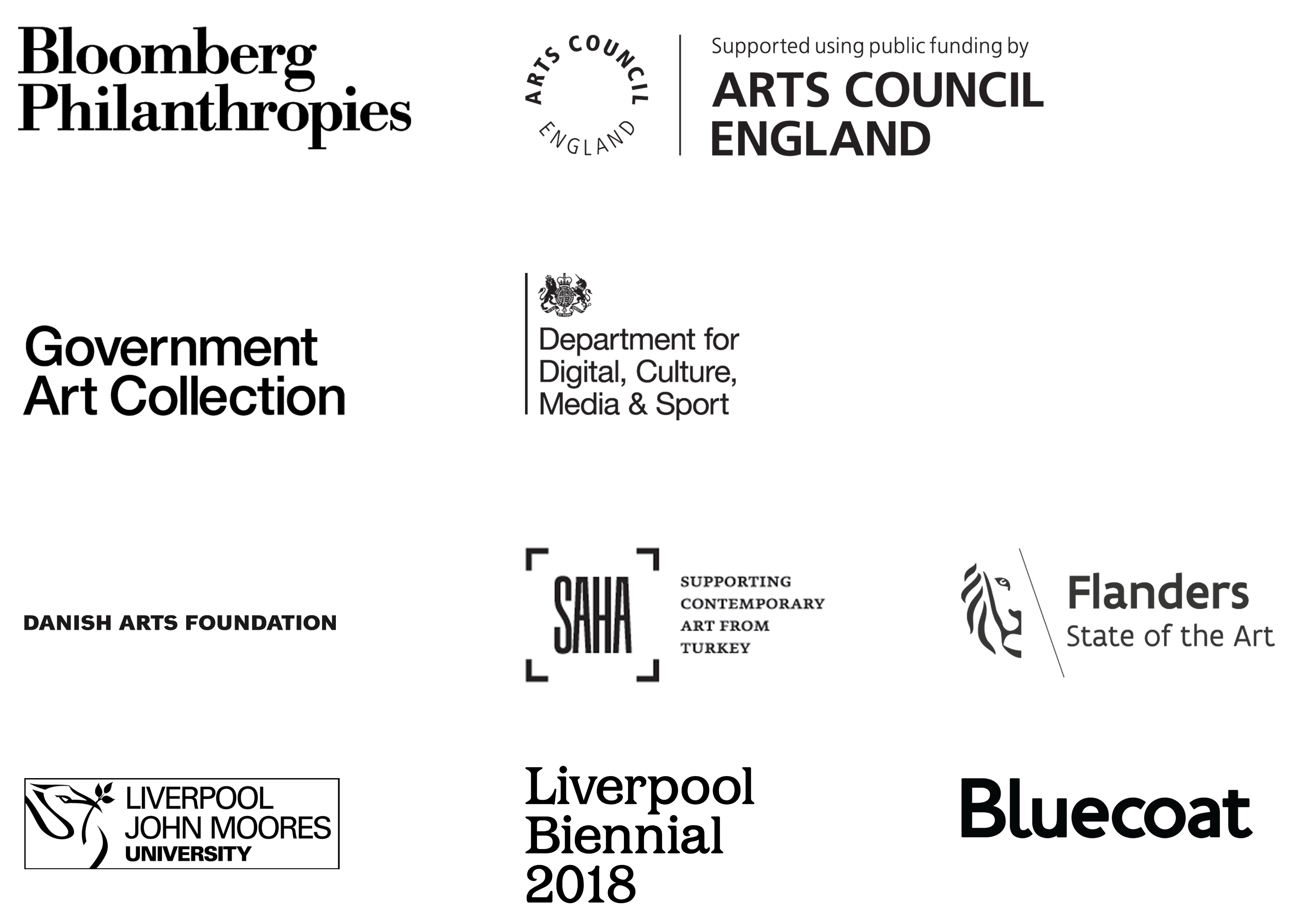