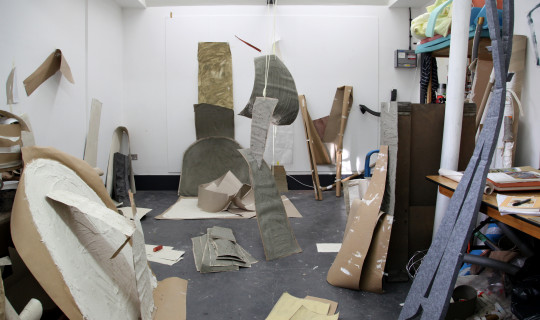 We are delighted to announce that Gareth Kemp (BNC18) is the 2021 recipient of Studio bursary in partnership with Bluecoat Liverpool. 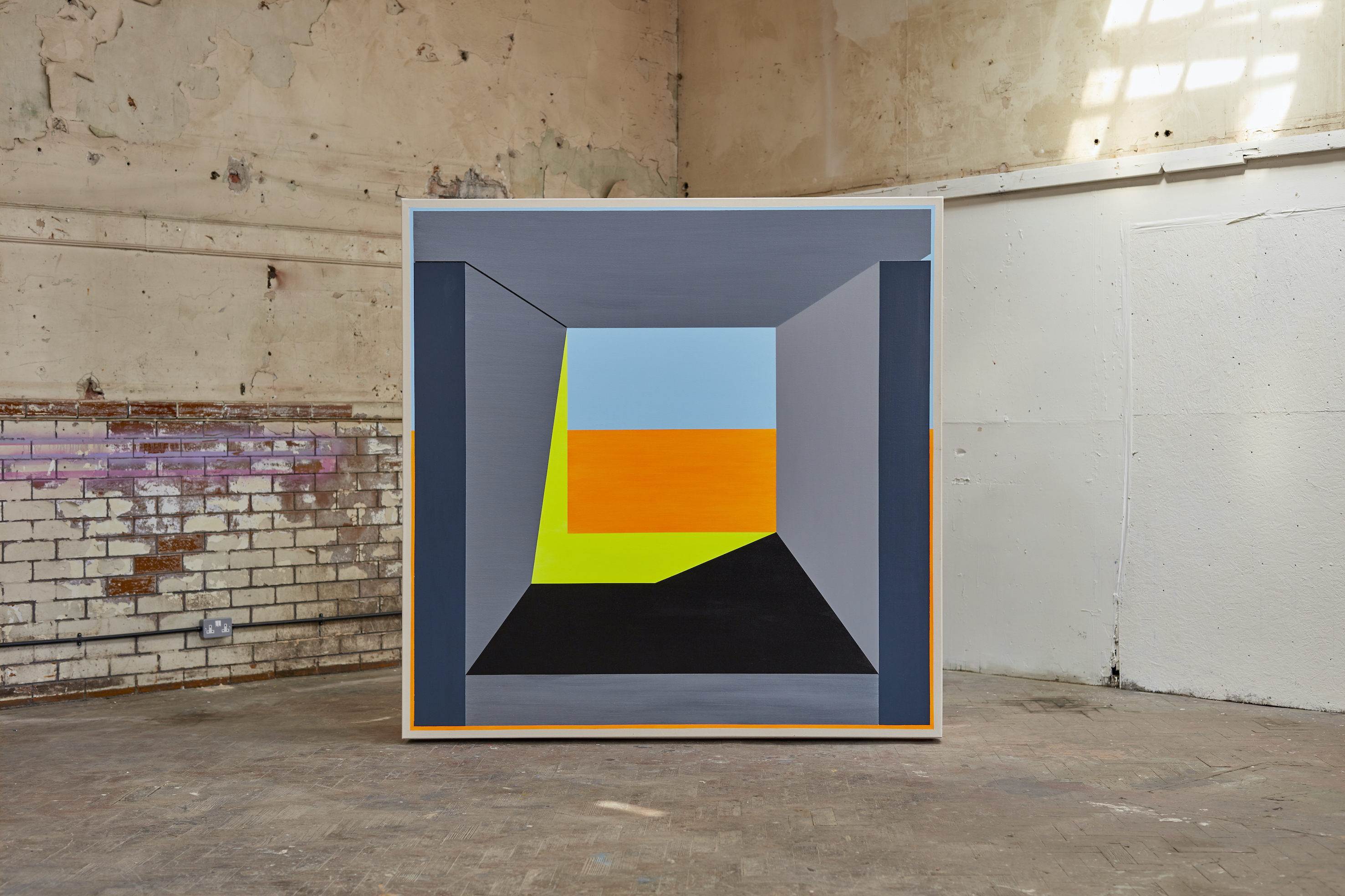 "I plan to use my time at the Bluecoat for a period of professional development, research and making a new body of work. I look forward to inviting curators, gallerists and fellow artists for studio visits as the work develops. My previous studio is full of past works, this opportunity will liberate me and will allow me the time to experiment on new work, working in new ways. I look forward to meeting the other studio artists and working with the Bluecoat curatorial team."

Gareth Kemp’s practice dates back to 2006. Starting as a self-taught artist, between 2014-2017 he participated in the Turps Banana Correspondence Course. During this time his work was selected for John Moores Painting Prize, 2016, and Bloomberg New Contemporaries, 2018. Kemp was also nominated for the Paul Hamlyn Award for Visual Arts in 2017. In 2018 Kemp was awarded Artists’ International Development Funding by Arts Council England to spend a month in Texas; with the aim to raise his international profile through meetings with artists, curators and gallerists as well as collecting source material for making new work on his return. Kemp was awarded A.C.E. Developing Your Creative Practice funding in 2021, with the aim to make a new body of work, with mentoring sessions with Mark Devereux Projects. 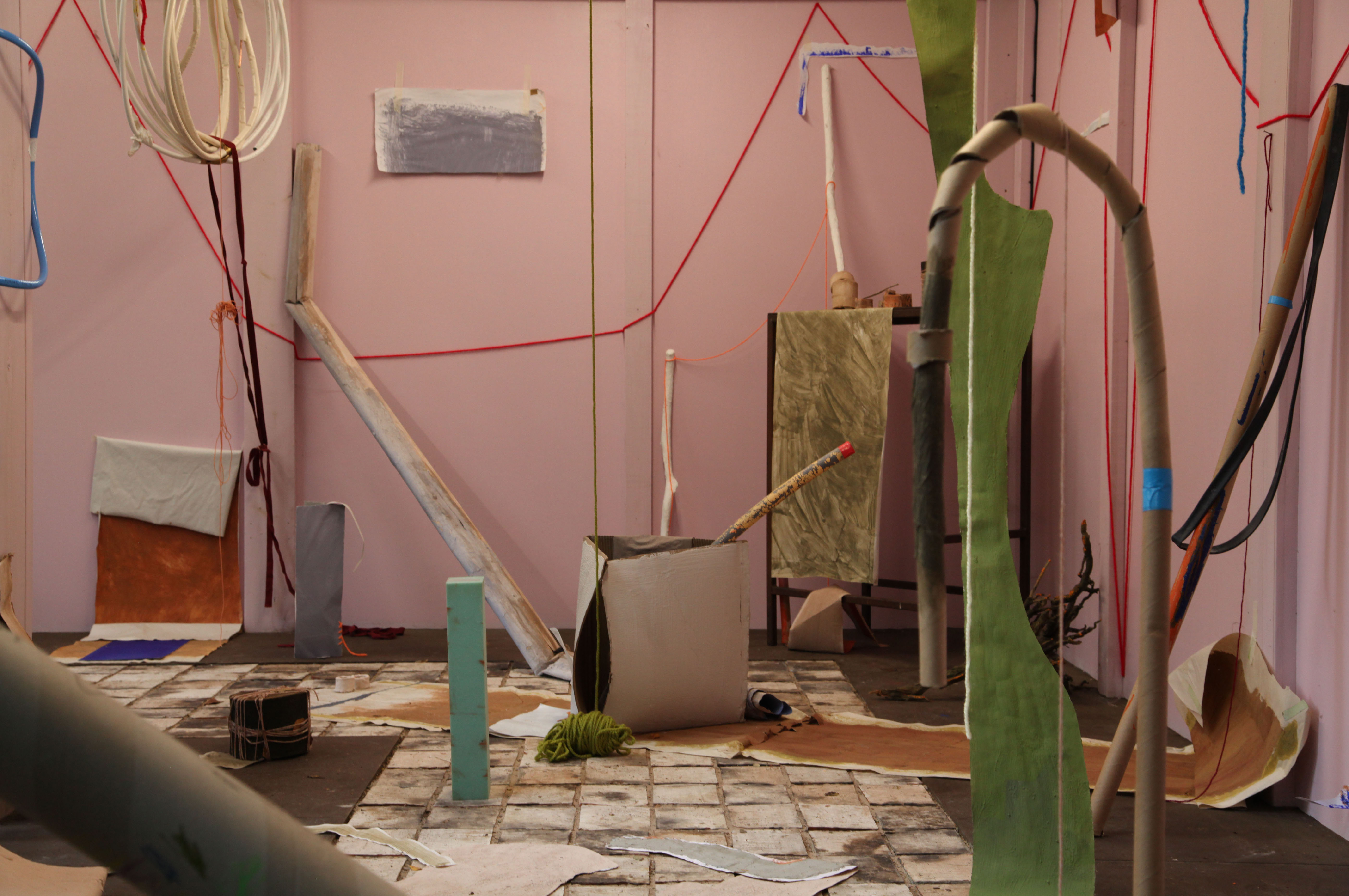 Oriele Steiner (alumni 2016) received our first bursary opportunity in Liverpool, following on from our partnership with The Royal Standard and Bluecoat . The Royal Standard is home to a vibrant community of artists and plays a significant role in the dynamic Liverpool art scene. 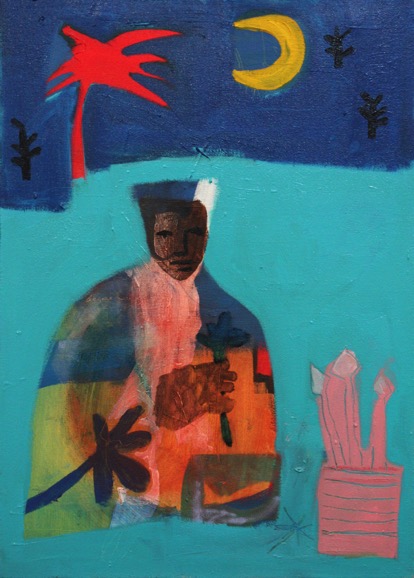