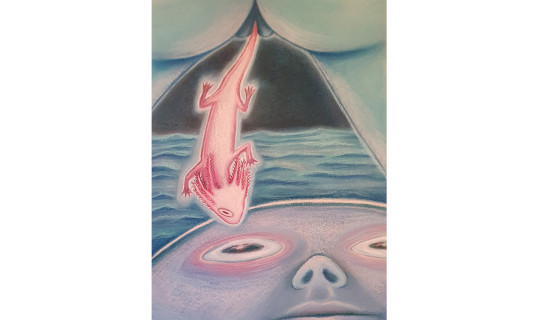 We are delighted to announce that Alicia Reyes McNamara (NC Alumni 2016) is the recipient of our Studio Residency in partnership with Hospitalfield, Angus.

I will use my time during Hospitalfeild Studio Residency to research non-binary and gender variance present within Aztec and Mesoamerican culture, and use these findings to inspire a new body of work.

Alicia completed her MFA at University of Oxford Ruskin School of Art in 2016. Her work has been included in Bloomberg New Contemporaries 2016. She was soon after awarded the South London Gallery Graduate Residency 2016-17. Alicia recently had a solo exhibition at Niru Ratnam Gallery and currently have one in St Carthage Hall at Lismore Castle. She will also be part of The London Open 2022 at Whitechapel Gallery. 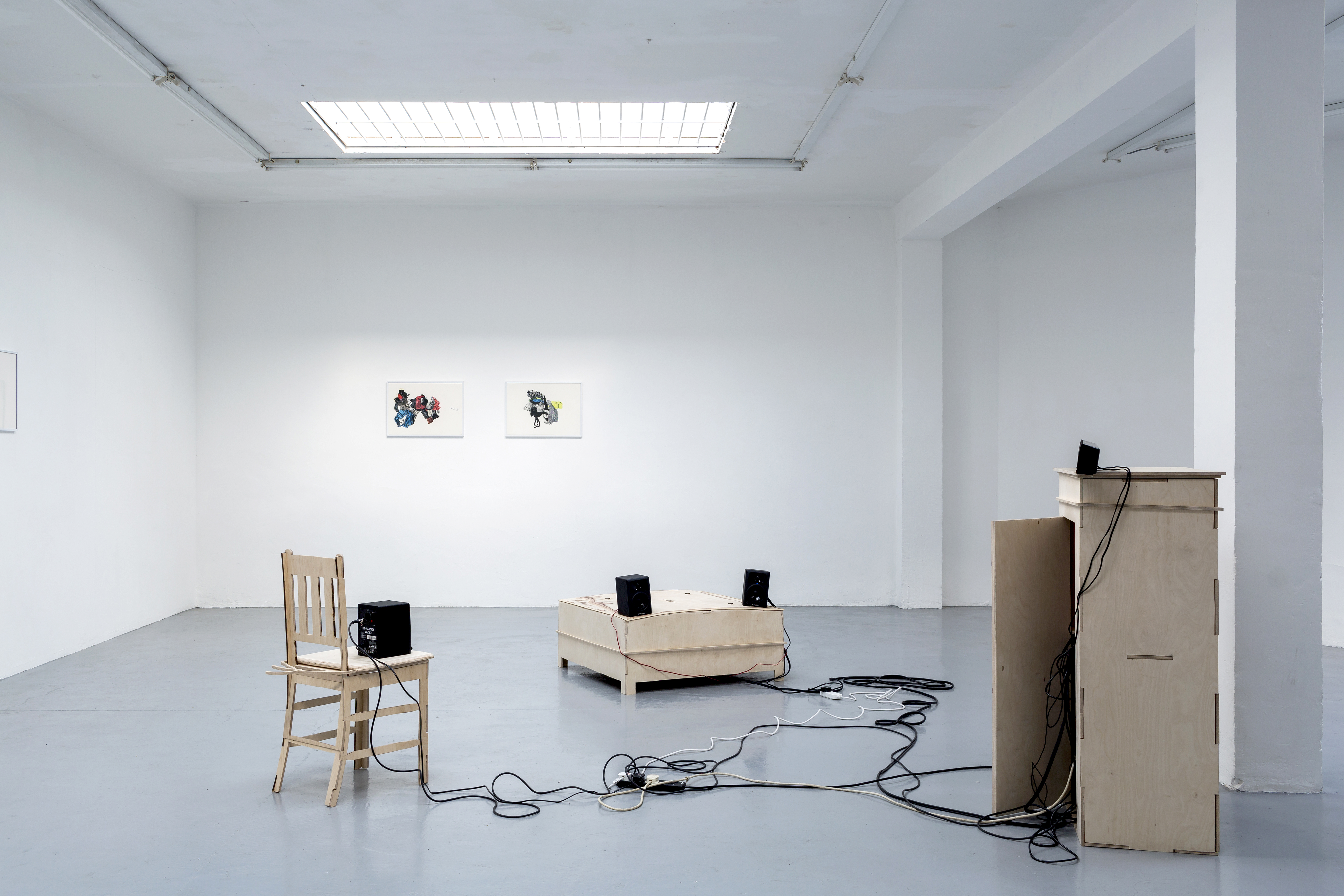 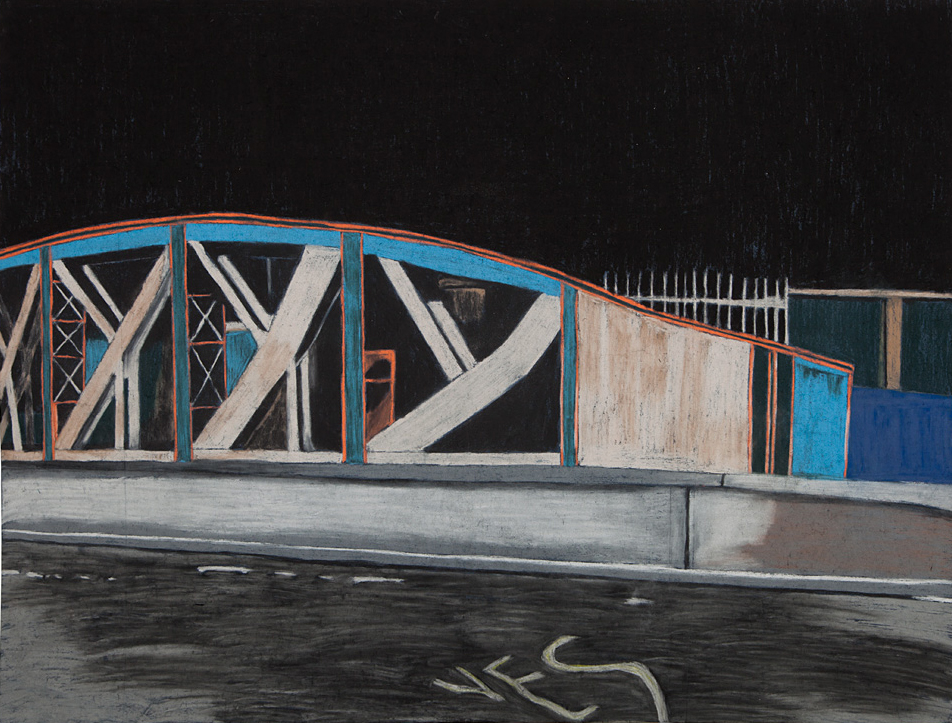 Marie Jacotey (alumnus 2014) was the second recipient of New Contemporaries' studio residency and bursary with Hospitalfield. Marie completed her MA in Printmaking from the Royal College ofArt, London in 2013. Recent solo and group exhibitions include ‘Architectural Ethnography: Portraits on Livelihood’, Japan Pavilion, Venice Biennale (2018); ‘Morning Defeats’, Hannah Barry Gallery, London (2017); ‘Walled garden in an insane Eden’, Sara Zanin Gallery, Rome (2017); and ‘Rhythm and depiction’, Centre for Recent Drawing, London (2016). Jacotey was also commissioned by Art on the Undergroundto design the new night tube map cover for TFL and in 2015 worked with Assemble’s Granby Workshop to produce a set of limited edition digital prints. Her work can be found in the collection of the Victoria & Albert Museum, London. 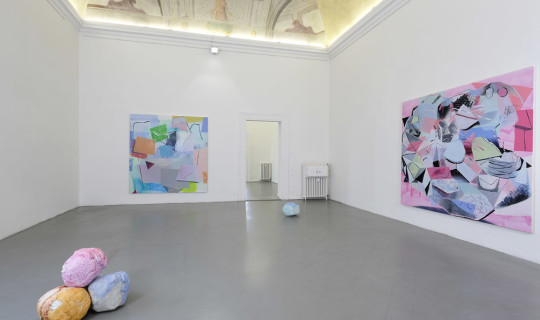 Alice Browne (alumnus 2010) was the first recipient of the New Contemporaries' Studio Residency and Bursary with Hospitalfield. Browne completed a BA Fine Art Painting at Wimbledon College of Art (2009) and her MA Fine Art Painting at the Royal College of Art (2016). Solo shows include Limoncello, London, UK (2016); OUTPOST, Norwich, UK (2015); Prosjektrom Normanns, Stavanger, NO (2014); Limoncello, London, UK and annarumma, Naples, IT (both 2013), and The China Shop, Oxford, UK and Supercollider, Blackpool, UK (both 2012).