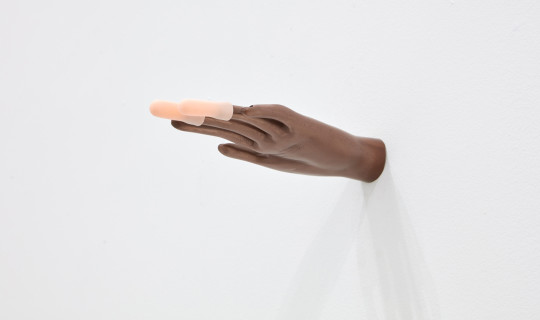 Studio provision for early career artists is recognised by SPACE and New Contemporaries as a key mode of support, against a backdrop of increased costs of living especially noticeable in London boroughs. The New Contemporaries’ Studio Bursary with SPACE facilitates artists’ development and enables the production of a new body of work.

Kate Fahey (alumni 2016) is the recipient of the 2020 Studio Bursary in partnership with SPACE at Deborah House, Hackney.

"I am grateful to be awarded the New Contemporaries Studio Bursary with SPACE. I am looking forward to spending time in the studio experimenting with ideas and materials, and keen to begin a number of new projects. I am also looking forward to reflecting upon and consolidating the research I have been working on over the past couple of years as part of my practice-based PhD. There are many diversions and unexplored avenues to experiment with and the opportunity will allow me the time and space to wander down these paths." Kate Fahey

We are delighted to announce Antonia Showering (alumni 2018) as the fifth recipient of the New Contemporaries' Studio Bursary with SPACE. From April 2019, Showering will benefit from a studio in Deborah House, Hackney, where she will continue to develop her practice. In addition, both organisations will provide tailored professional support to the artist.

Antonia (b. 1991, London) completed her MFA from the Slade School of Art and BA (Hons) from City and Guilds of London Art School. Selected exhibitions in London include Out of This World , Stephen Friedman Gallery; Bloomberg New Contemporaries, South London Gallery and LJMU; In The Company Of , TJ Boulting; The present is already gone, Chalton Gallery; Mark Shand's Adventures and Curiosities, Hauser and Wirth, and Great Women Artists, Mother. She has also shown abroad at V1 Gallery in Copenhagen and in a two person show with Baert Gallery in Los Angeles. 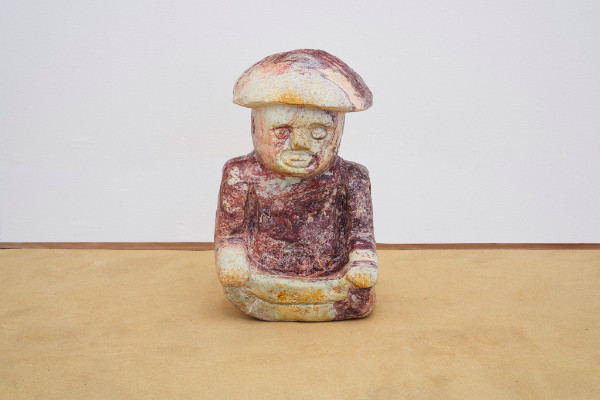 Andrea Zucchini (alumnus 2015) was the third recipient of the New Contemporaries' Studio Bursary with SPACE. Zucchini completed an MA Sculpture at the Royal College of Art, London in 2015 and has recently had solo exhibitions at Arco Madrid, 2017, Tenderpixel, London, 2016 and a two-person show with Sam Smith at Assembly Point, London, 2016. http://www.andreazucchini.co.uk 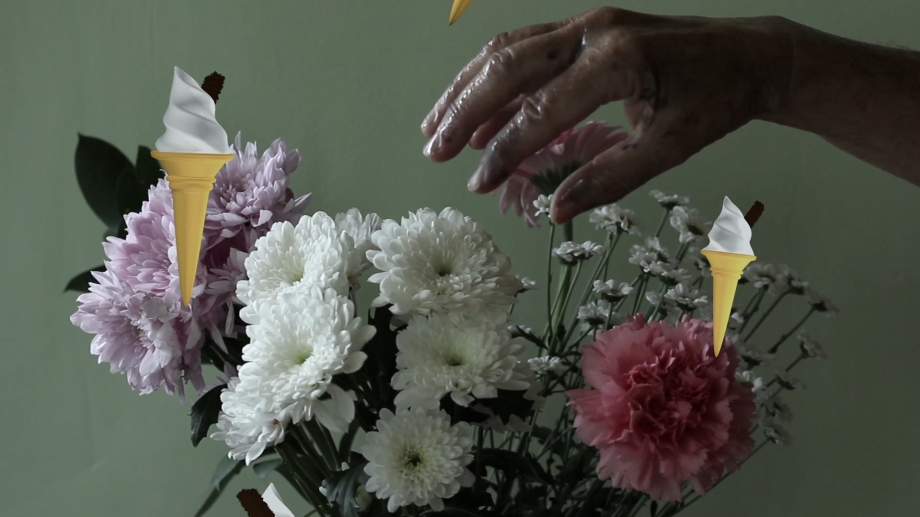 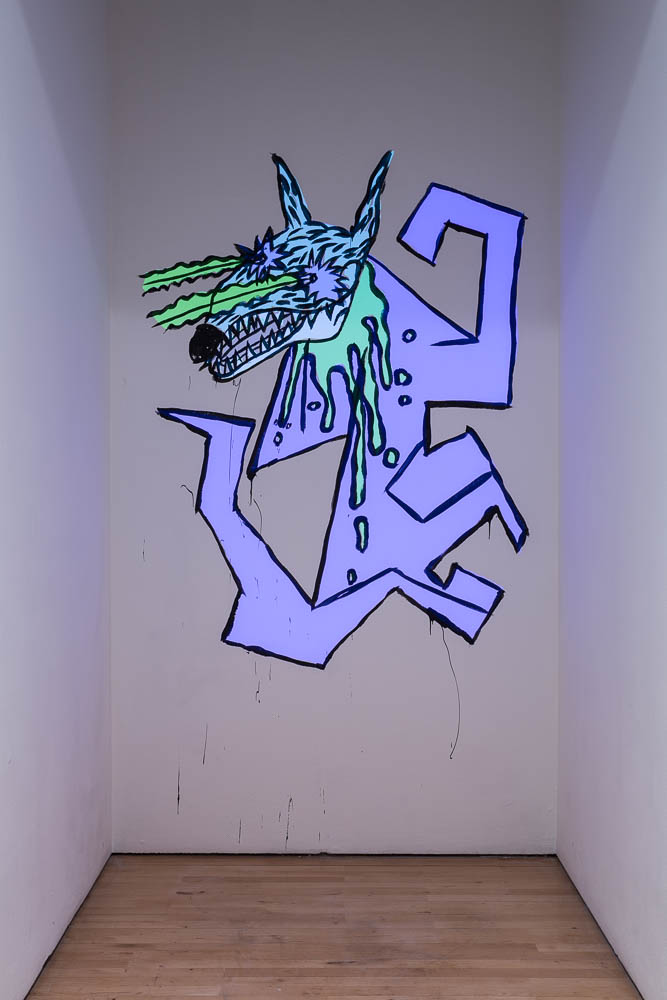 Matt Copson, Reynard With A Vengeance