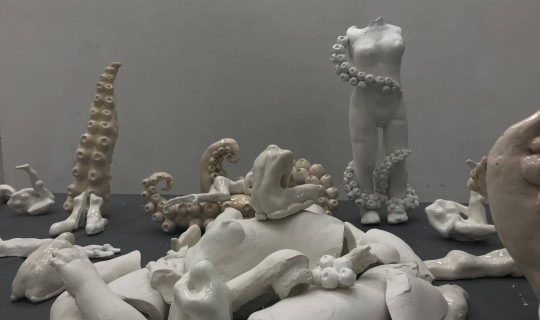 We offer a studio bursary in partnership with Sarabande: The Lee Alexander McQueen Foundation

The foundation was set up by founder Lee Alexander McQueen in 2007 and named after his show ‘Sarabande’ the same year. McQueen’s legacy is providing support through funding and subsidised studios housed in a beautiful converted stable block in the heart of East London. The genesis of all McQueen’s achievements was his open-minded approach to absorbing diverse creative influences and applying them in new and exciting ways. It is that openness and bravery that Sarabande seeks to inspire in future generations of creatives.

Sarabande studios is a creative hub with a strong sense of community, it is a safe environment for artistic experimentation and collaboration, with artists and designers across different disciplines coming together.

We are delighted to announce Camilla Hanney (alumnus 2018) as 2019's recipient. Camilla will have access to a free studio as well as tailored professional support and mentoring from both organisations. 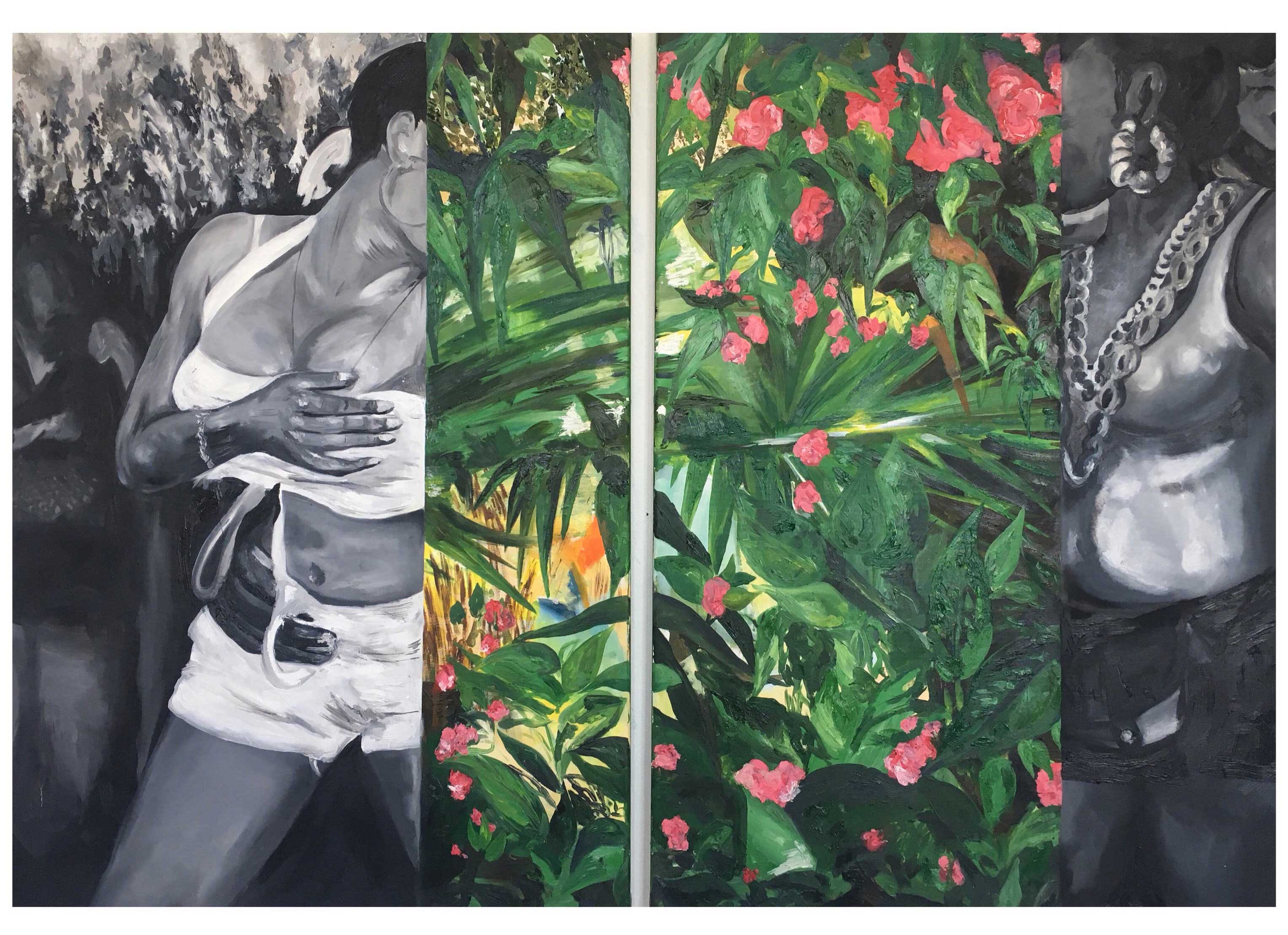 Michaela Yearwood-Dan (alumni 2017) was the second recipient of the New Contemporaries Studio Bursary with Sarabande in 2018. Michaela completed her BA in Fine Art Painting at the University of Brighton in 2016. Her recent projects include ‘Hot Milk’, Post_Intitue, London (2018); ‘After Cesaire/Morden Tropiques’ The Platform Southwark, London (2018); ‘Look In, Looking Through’ Neo: Gallery 23, Bolton (2017); 'FA Art, Sassoon Gallery, Folkestone (2017); 'After Art School', The Crypt Gallery, London (2016) and Artist Residency and exhibition at Organhaus, Chongqing, China (2017). 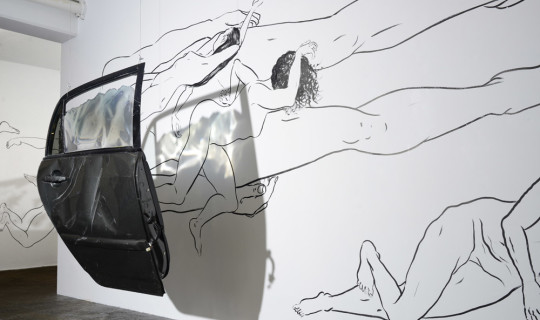 Saelia Aparicio Torinos (alumni 2016) was the first recipient of the New Contemporaries' Studio Bursary with Sarabande in 2017. Saelia graduated from the Royal College of Art, London, in 2015 with her work displayed internationally in solo and group shows. Saelia is currently working towards two solo exhibitions, the first at the Tetley, Leeds in August 2017 and the second at TURF Projects, Croydon, November 2017.