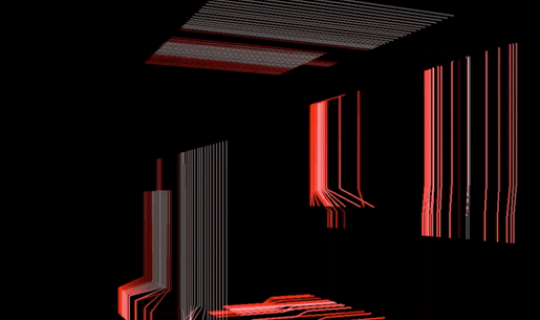 
Join us on Tuesday 11 August, 7pm as our current digital residency artist, Marijn Ottenhof will be hosting a live set, Planet X, performing tracks from her studio.

Planet X is an attempt to look at our own world as an alien planet - a dark and potentially dangerous place, and turn this idea into a soundtrack. Composed during the months of lockdown and social distancing, it reflects the feelings of horror and isolation of the global pandemic. At the same time, it’s a dance with the dark side.

Join us to hear the full album performed live on Facebook.

All music composed by Marijn Ottenhof.
With texts from Eugene Thacker's “In the dust of this planet”, 2011.

Marijn Ottenhof (alumni 2019) is our second New Contemporaries Digital Residency recipient who is creating a soundscape to texts on sci-fi, horror and philosophy. She is exploring the characteristics of soundtrack music such as the suspenseful strings of classical horror movies or the drones and electronic synths of the sci-fi genre.