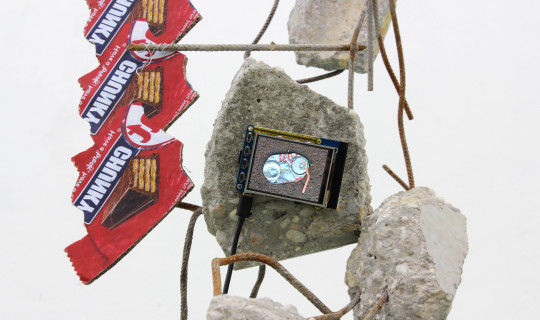 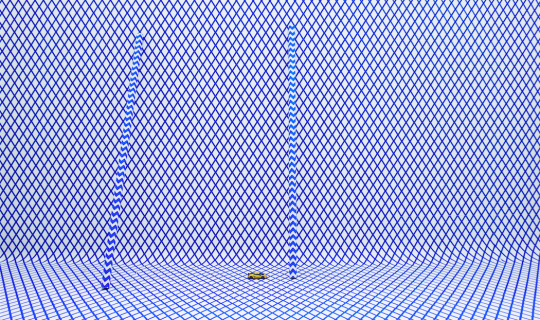 We are delighted to announce that Rodrigo Red Sandoval (alumni 2016), with artist Clara Hastrup, will be our first New Contemporaries Digital Residency recipients.

As a way to develop and extend our programme of existing IRL residencies the pair will receive curatorial and financial support to make new, digital works. Keep an eye out for their online works, which will be presented across our website and social media channels during their month-long residency.

The second residency artist will be announced in June.

Rodrigo Red Sandoval (b. 1985, Mexico City) has an MFA from Glasgow School of Art (2016). and holds a Philosophy BA. He was an artist in residence at the Jan Van Eyck Academie (2017 - 2018) and now lives in Amsterdam. He has been funded and awarded by institutions like: Mondriaan Fonds (2020), The Royal British Society of Sculptors Bursary Award (2017), Bloomberg New Contemporaries (2016), FONCA (2014 -2016). Some of his recent exhibitions include: It happens anyway, W139, Amsterdam; Between Eyes and Sunrise, Punt WG, Amsterdam; Species, Bologna.cc, Amsterdam; Loopholes, Chalton Gallery, London; Anastasis, White Crypt, London. 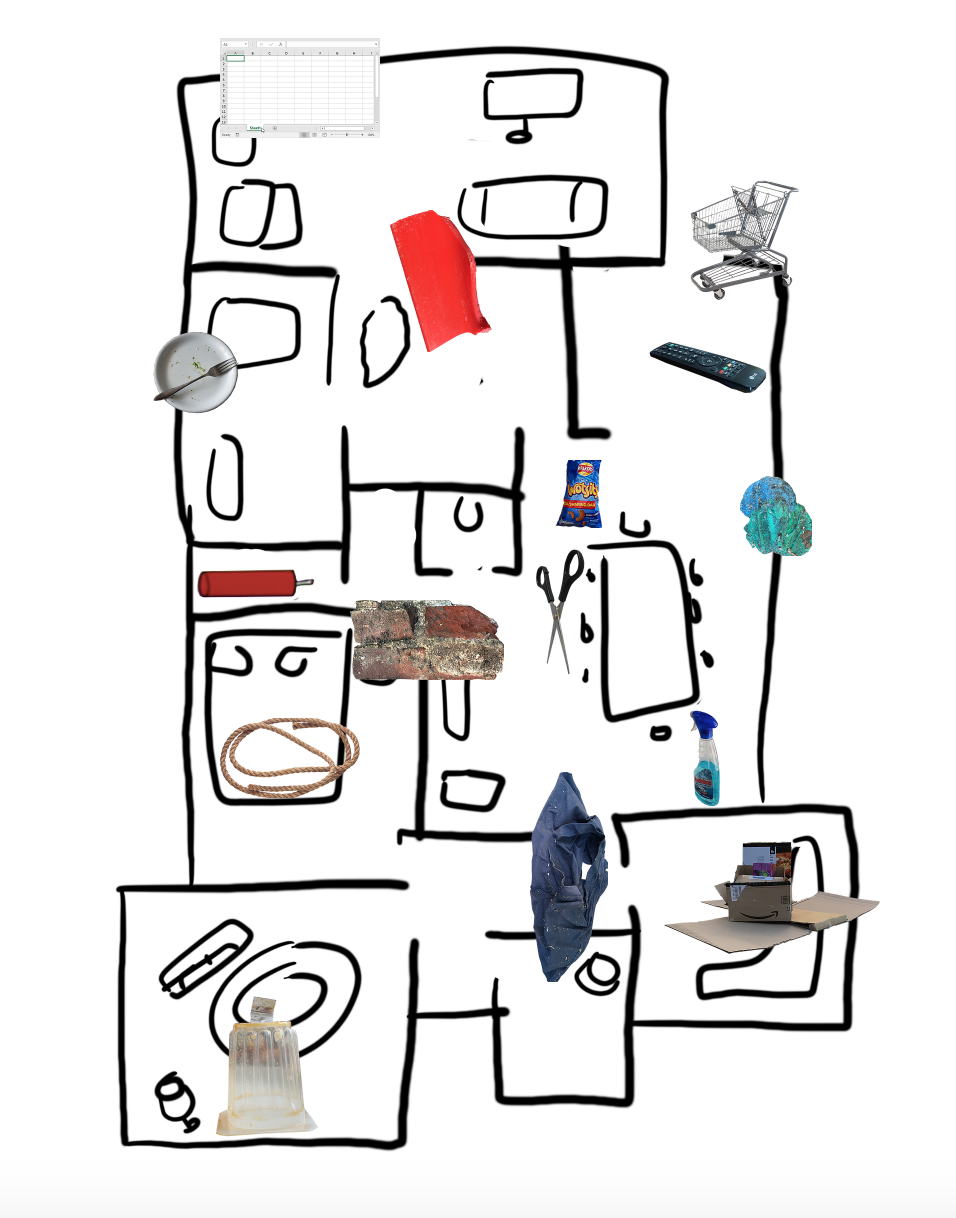