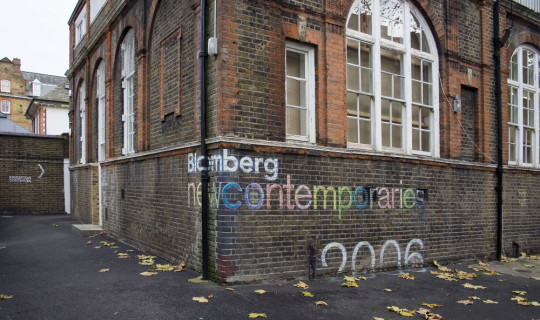 Image: outside the gallery

The selectors for BNC 2006, Angus Fairhurst, Paul Noble and Alison Wilding, chose work by just 36 artists from over 1200 hopefuls who submitted their work for consideration.

The 2006 show was characterised, in part, by a use of print. A use of a familiar landscape stance in engraving reconvened into another series of images (Salvatore Arancio). The slightest visual recognition at a different end of the range of approach brings an unlikely relationship between engraving and advanced technology (Holly Antrum). A giant woodcut shows a number of donkeys who seem to roam forward, the detail of wood grain also shows through (Andrea Buttner). What seems to be the mixture of an independent sculptural flow, or creep, across the floor, and an architectural model which is part Bedouin tent, science fiction space station and contemporary military airport, has a low solemn effect (Dafni Barbageorgopoulou).

A totally touching and somewhat pure film in the mould of 1960s British documentary tradition sympathetically considers the life, thoughts and existence of one man (Film for Tom by Stephen Connolly) while another work is simple and blunt in direction as a narrator talks of the questioning he suffers in a different ‘neighbourhood’ (Joshua Balgos).

Painting was strong, abstract and confidently handled (Katherine Kicinski) and (Katy Moran) Much drawing, features in an exhibition that is never bombastic in atmosphere; the work is particular, touching, and even, at times, sensitive in scale. The smallest of items, the most delicate of objects, the hand-carved birthday candle which aspires to be a spiral staircase (Akiko and Masako Takizawa); the immaculately painted nail and stripped back record sleeve (Matthew Smith); and the intricately detailed matchbox sculptures and reliefs (Sarah Bridgland). 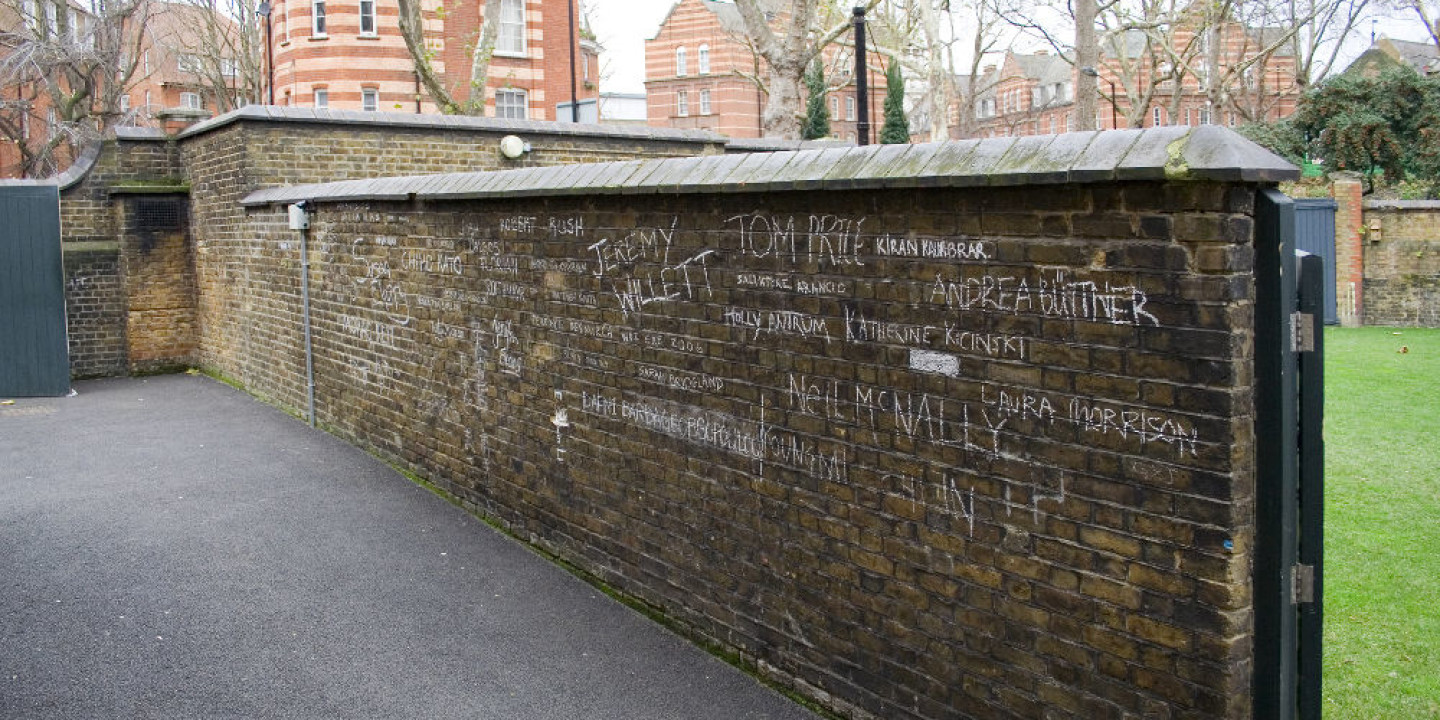 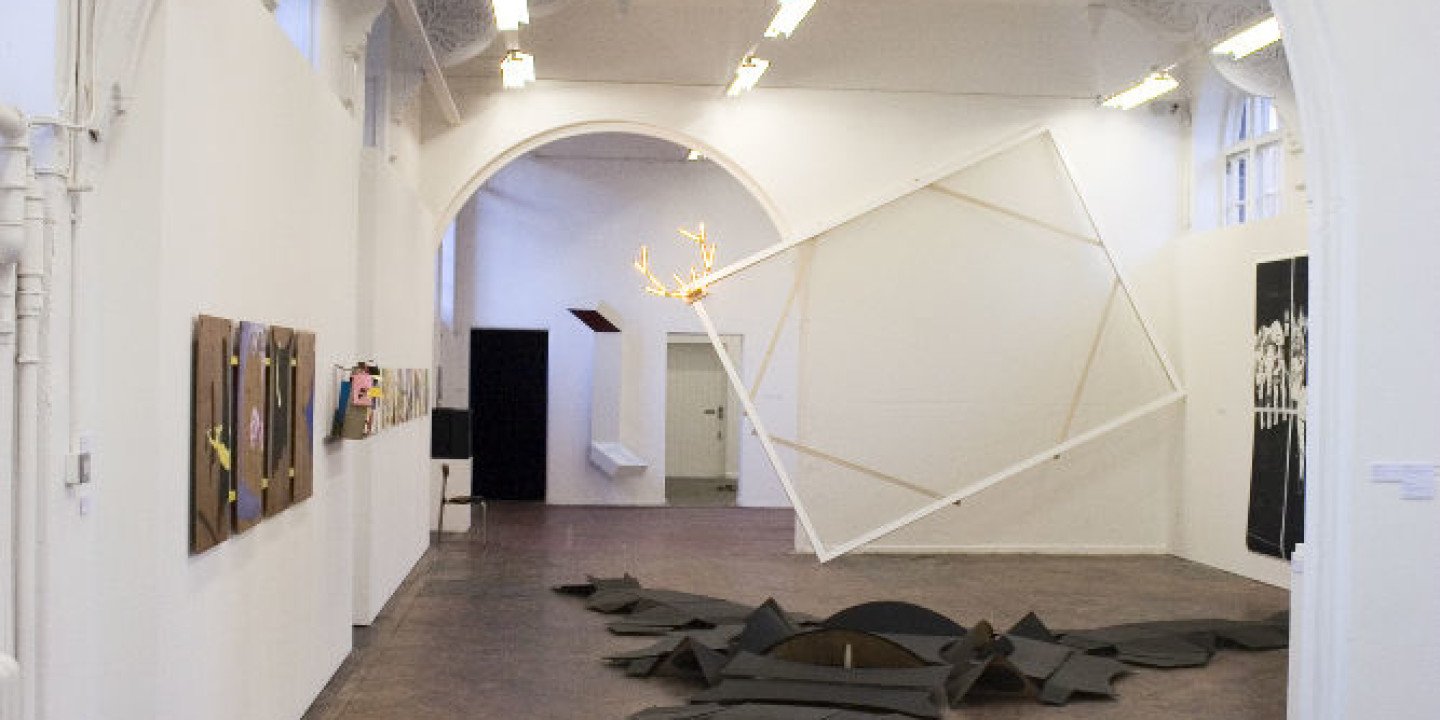 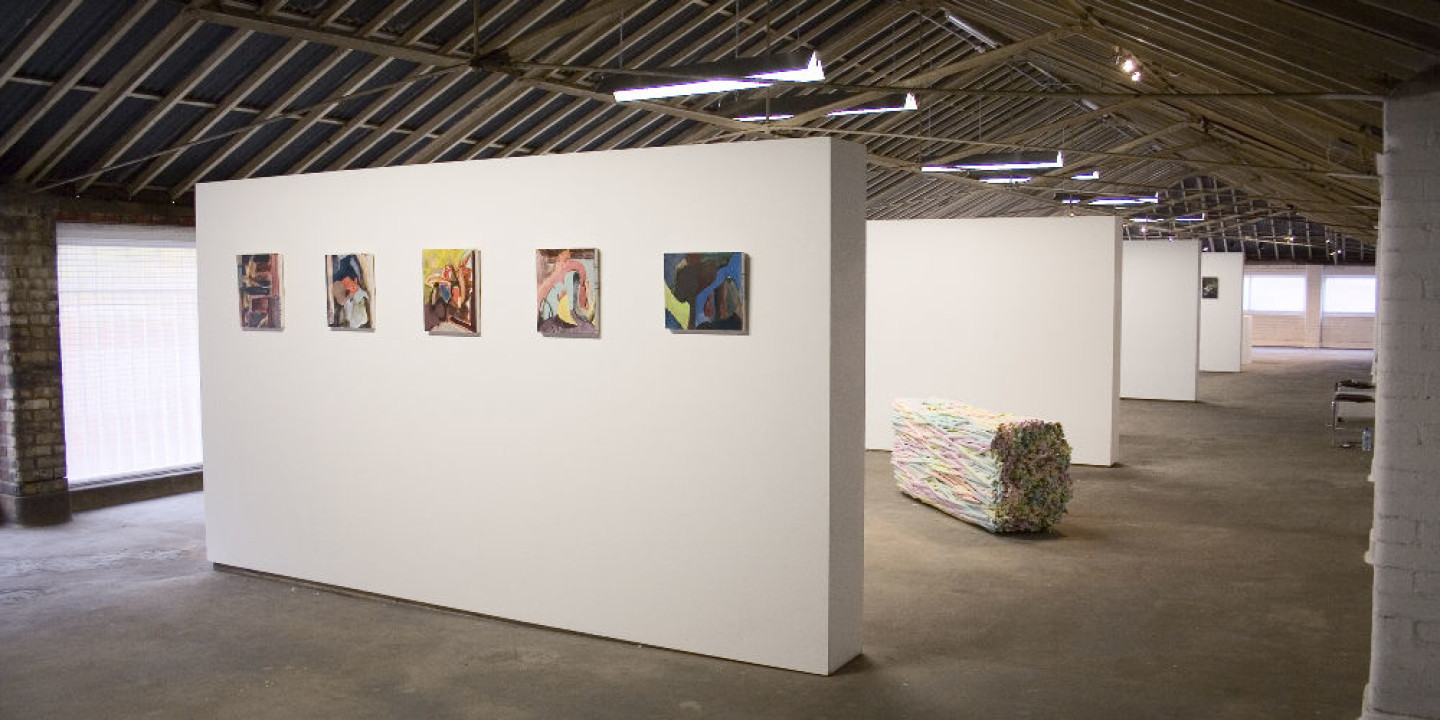